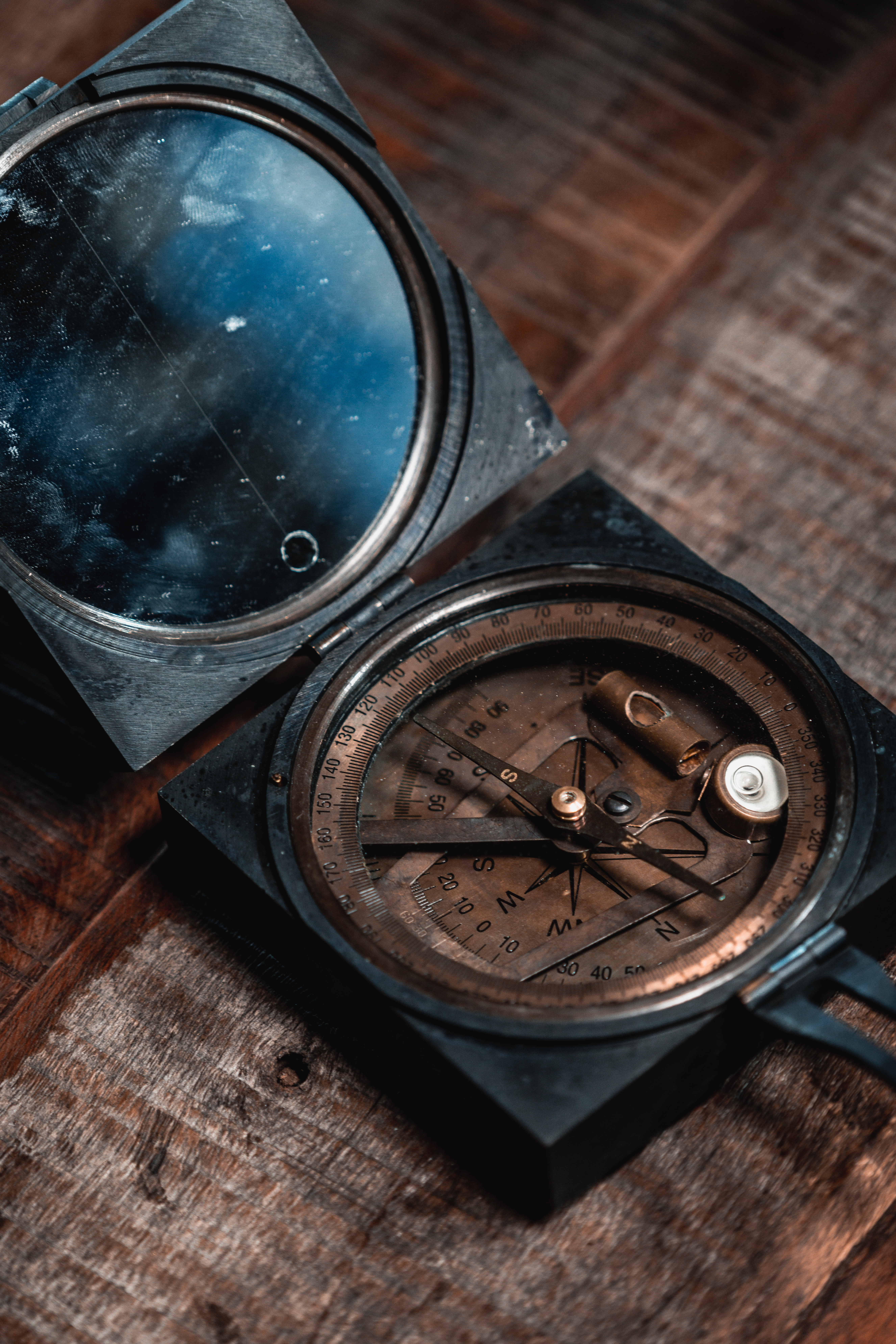 Ernest Shackleton, a British Explorer, was the leader who planned and helped organize the Trans-Antarctic Expedition. Shackleton has been remembered as a flexible, open-minded, leader, often breaking from elitist customs, which increased not only his decision making in the realm of adaptability and fairness but also increased the morale of those in his charge. This expedition has been remembered as one of the greatest survival stories in history, and the actions taken by Shackleton and his crew will forever remain a true testament to the resiliency of man. The expedition took place right at the start of World War I in 1914—around the same time, the British Empire was aiming to reestablish dominance during the Heroic Age of Antarctic Exploration. The Trans-Antarctic Expedition consisted of 28 men and 69 dogs, and the plan was to cross the Continent from West to East, which would take anywhere from 1 to 2 years. However, after sailing from South Georgia Island to Antarctica, their ship (The Endurance) was locked into pack ice within 48 hours after launch, making the ship immobile and throwing them off course. After 9 months of being trapped and unable to navigate, the Endurance received too much damage from the surrounding ice; and to its’ peril and the peril of its’ crew, sank. The crew took their provisions, personal possessions, lifeboats, and dogs and they inhabited ice sheets, where Shackleton was faced with difficult leadership decisions to leave certain provisions behind. Eventually, the crew was able to reach land on Elephant Island. From there, Shackleton led a voyage of 6 total men in an upgraded lifeboat across some of the roughest seas in the world back to South Georgia Island (where there was a whaling station). Shackleton and his men successfully made it back to South Georgia Island (having to cross 30 miles of Mountainous Terrain); and after 3 failed rescue attempts in 4 months and with the assistance of the Chilean Navy, they successfully rescued the remaining 22 crew members back on Elephant Island. After a total of 22 months, not a single crew member’s life was lost.

During polar expeditions, your ship was your clout. The Endurance was a total of 144 feet in length and was steam-powered from coal. The ship had 350 horsepower, giving it a forward thrust around 12 miles per hour. The Endurance was designed by Ole Aanderud Larsen, a ship designer and businessman from Norway, and she was constructed under the supervision of master wood shipbuilder Christian Jacobsen. Every detail of the Endurance was planned and constructed for maximum strength and dependability in extreme polar conditions. She was constructed with some of the hardest woods (oak and greenheart), allowing it to successfully ram and break through the ice.

Upon launch of the Trans-Antarctic Expedition, there were 69 dogs, which—some cross-bred with wolves—consisted of hounds, mastiffs, and collies. It was the job of these dogs to help transport the crew of the Endurance safely across Antarctica in a timely manner. The crew consisted of cross-trained members, including dog-handlers. However, these dogs faced many hardships leading up to their death once the Endurance became trapped in ice. Some of these dogs, unfortunately, passed during the 9 months the Endurance was trapped in ice due to worms. Others passed during attempts to cross over ice sheets. When living on the ice, the crew members of the Endurance constructed ice kennels to keep the dogs warm. However, after the crew successfully made it to Elephant Island, Shackleton made the difficult decision to kill the remaining dogs due to the excesses of seal meat they required. The dogs’ deaths were not in vain—their meat was welcomed to the crew’s rations—helping in their overall survival.

Fieldcraft wants to remember the Stories of Survival and the lessons we can learn from those who went before us. In spirit of that memory we have created 2 limited edition shirts from significant aspects of the Shackleton Expedition. You can purchase them on our site here.