Fieldcraft Survival's Mission is to expand your capabilities in the genre of survival. Our goal is to educate, train, and equip you to survive in the worst-case scenario. To accomplish our mission, we offer life-saving medical equipment, products built to enhance dependability, as well as training courses led by resident duty experts. Thank you for your interest and continued-support in Fieldcraft Survival!

Mike spent 18-years in the US Army and as a government contractor for OGA. He served as a SGM in Special Forces in various positions and deployed multiple times to combat theaters. He is an expert in Counter-Terrorism, Security, and Crisis Management Operations and is the host of the Fieldcraft Survival Podcast on iTunes, and Soundcloud. He is an avid outdoorsman, overland enthusiast, traveler, and hunter. He has a bachelor's degree in Homeland Security and resides in Heber City, UT where he is the CEO of Fieldcraft Survival. 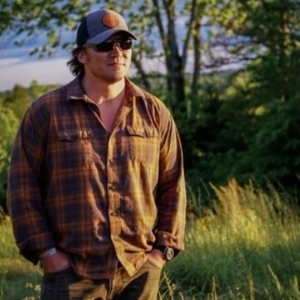 George is a retired MSG who spent 20-years in Special Operations serving as a Psychological Warfare Expert. He has served in various positions in the US Army and has led and conducted Counter Proliferation and Terrorism Operations all over the world. He enjoys off-roading, bushcraft, and collecting historical artifacts. He resides in Heber City with his wife Sarah and is the Vice President of Fieldcraft Survival. 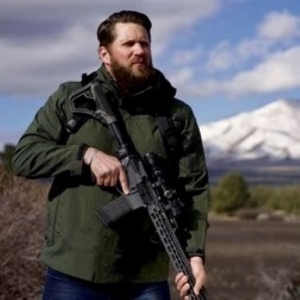 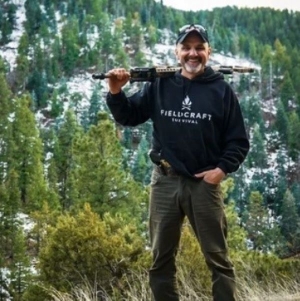 Raul is the Training Director and lead Combatives coach at Fieldcraft Survival. Originally from Chicago, he made his way through the urban density and into the Army. There he was a Cav Scout deploying and returning after a 15-month combat tour. Soon after that, Raul went to Drill Sergeant school and reclassified into the infantry. After the Army, he worked for the Chicago Police Dept - starting as a patrolman then onto a role with the Narcotics unit.  Later, he became an instructor and taught at the Police Academy. Raul lives in Prescott, AZ where he spends his time with the team, teaches, conducts training, and constantly looks for ways to better himself and those around him. 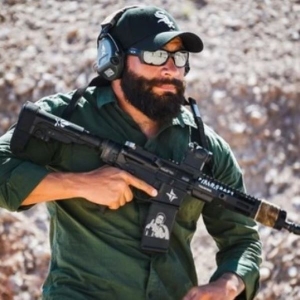